We are a progressive, quality-oriented community located in the rolling hills of southern Oklahoma. Imbued with ingenuity, a pioneering spirit, and hospitality, we've been described as a place where the West meets the South! Incorporated in 1901, it now has a population of 17,000. Ada is located within easy driving distances of three major cities, and is a Main Street City and a Tree City USA member. Ada is large enough to offer many bigger city amenities, such as a four-year university and a thriving business climate, yet still small enough to provide a safe and fun place to raise a family. Ada is home to a world-class EPA water laboratory and the home of the nation's most progressive tribe, the Chickasaw Nation. Ada is birthplace to the state's first native-born governor and longtime U.S. Senator Robert S. Kerr and evangelist Oral Roberts. Recent products include country music superstar Blake Shelton, NFL player Jeremy Shockey, and Miss Oklahoma 2009 Taylor Treat. Come see us, you're always welcome here!

In the late 1880's, the Daggs family became the first family to settle what is now known as Ada. The community was originally called Daggs Prairie. Later, a relative by the name of Jeff Reed was appointed to carry the mail from Stonewall to Center, two small communities in Indian Territory. In 1891, a post office was established here and the town was renamed after Reed's oldest daughter, Ada. Our community is also well known for the infamous 1909 vigilante hanging of four men accused of murdering a local rancher. That event was documented on its 100th anniversary in the Emmy Award winning film "Death of the Old West". Four books have been written on Ada's rich history, including: The Early History of Ada, by J. Hugh Biles; Cabin in the Blackjacks, by Roy S. McKeown; Four Men Hanging, by Welborn Hope; and Ada, Oklahoma: Queen City of the Chickasaw Nation, by Marvin E. Kroeker and Guy W. Logsdon. You can take a self-guided walking tour of downtown Ada using this map and this informational text. 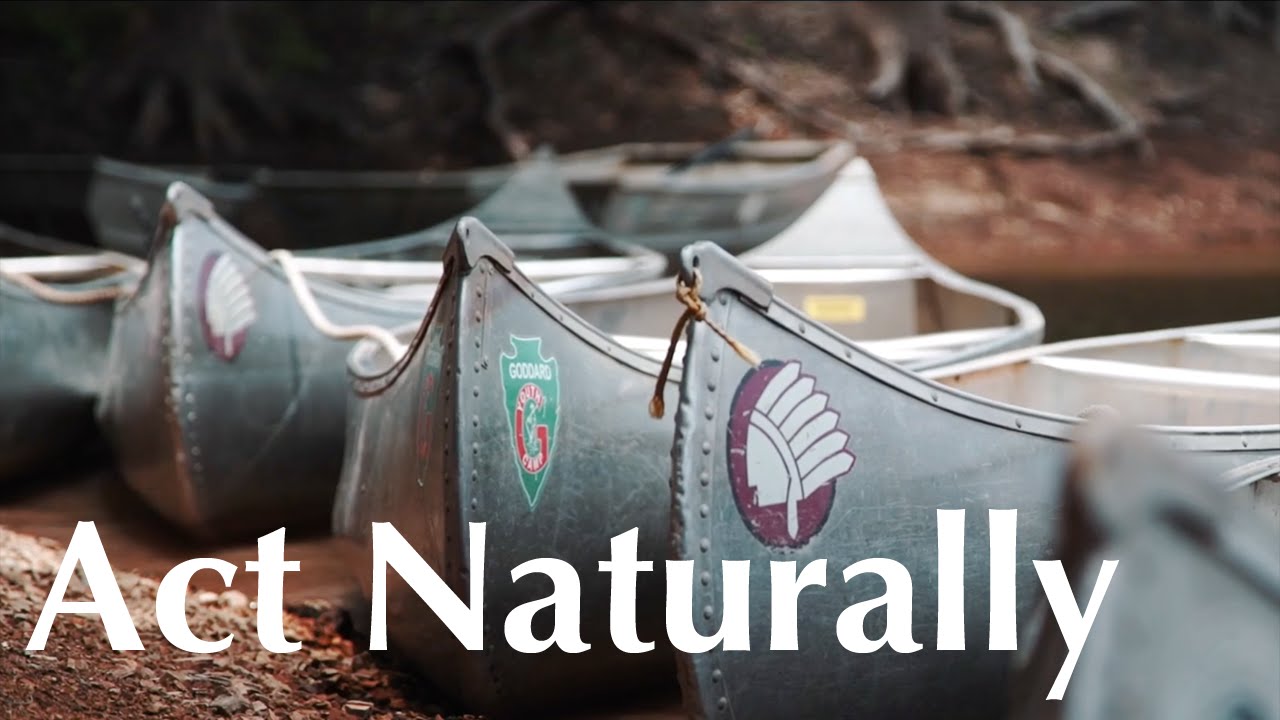 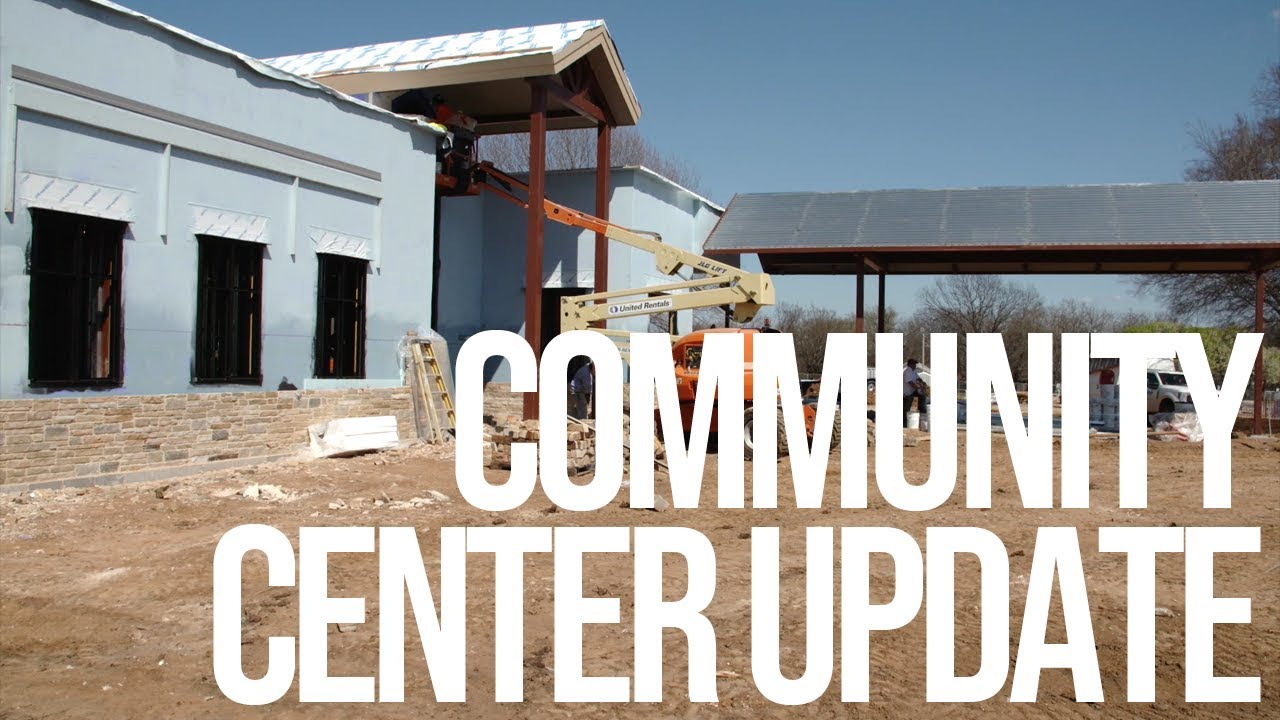 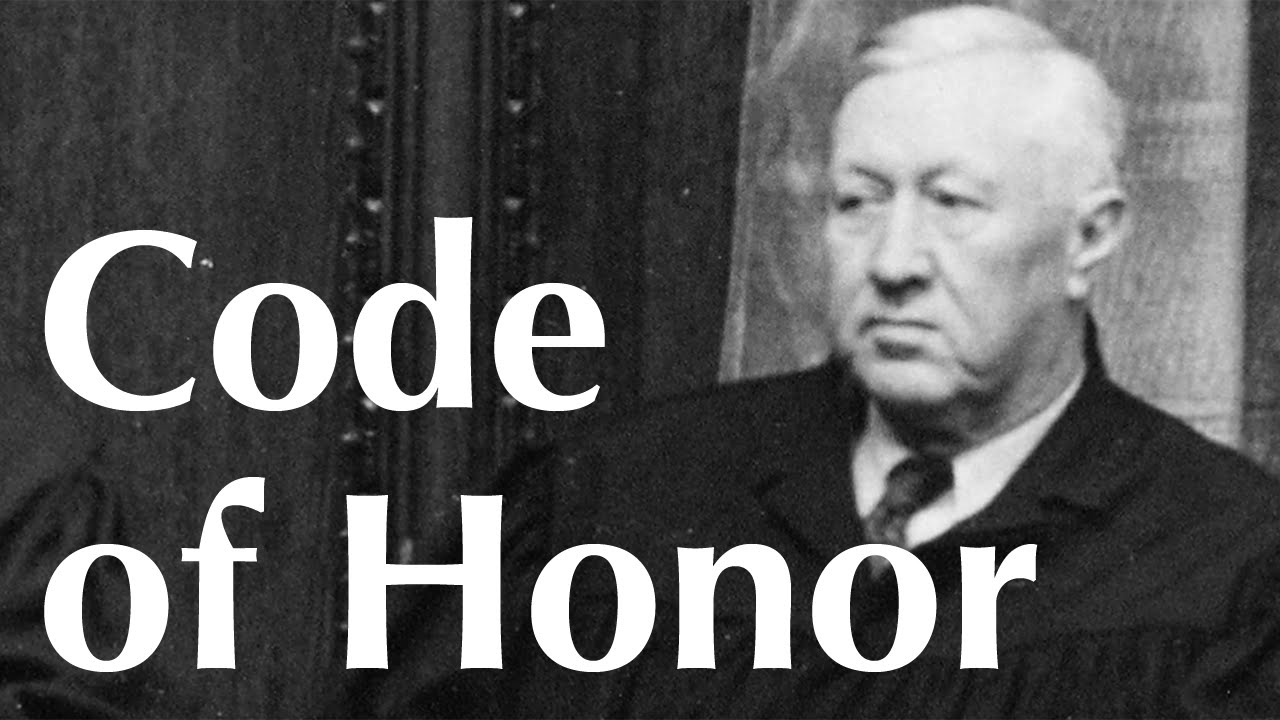 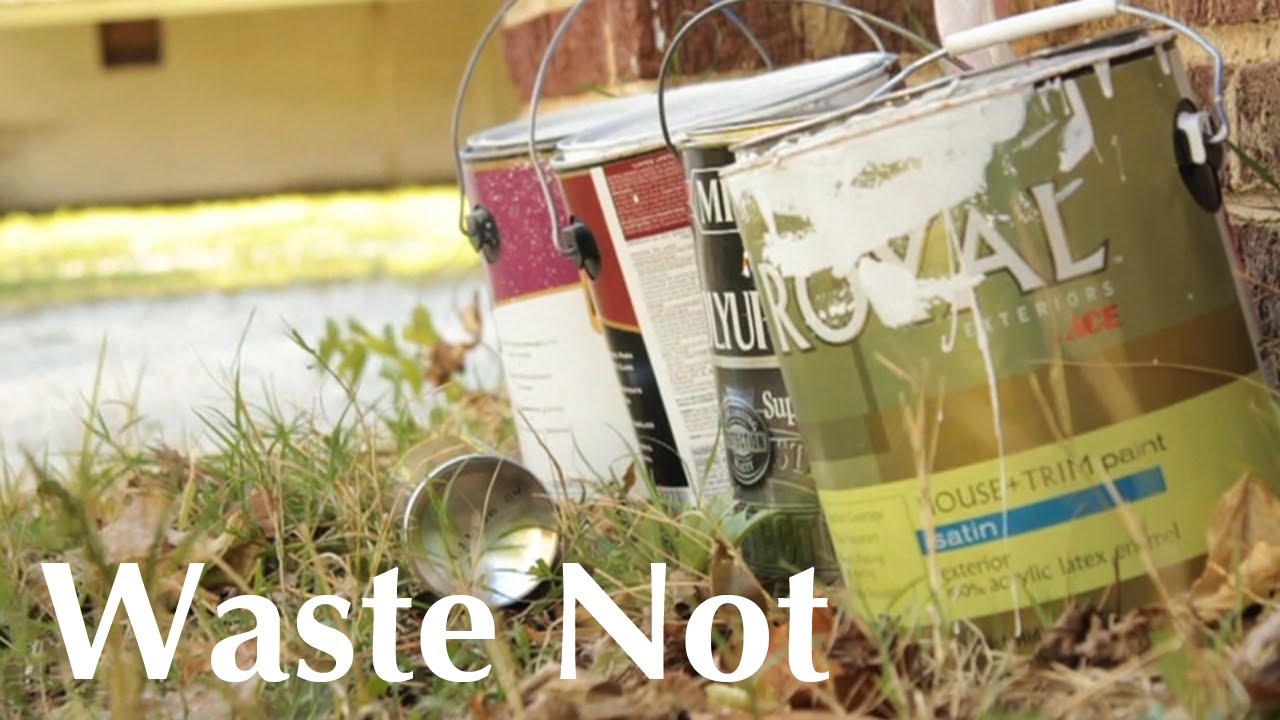 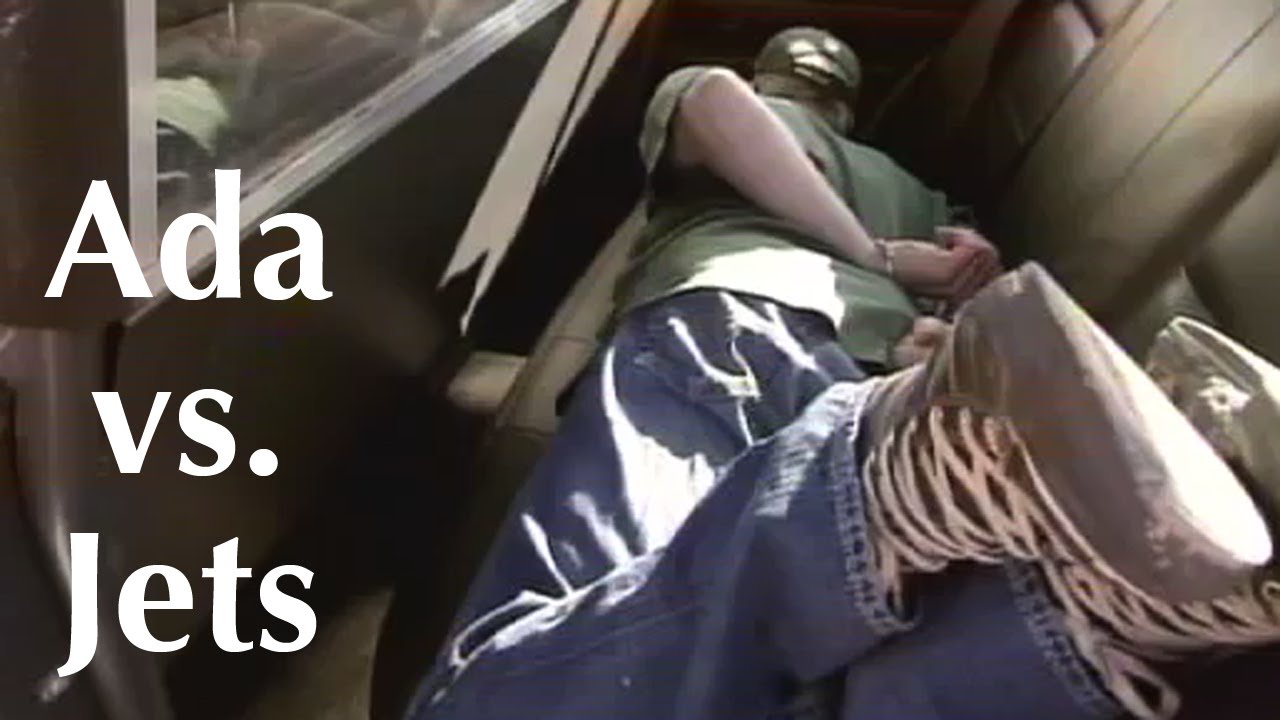 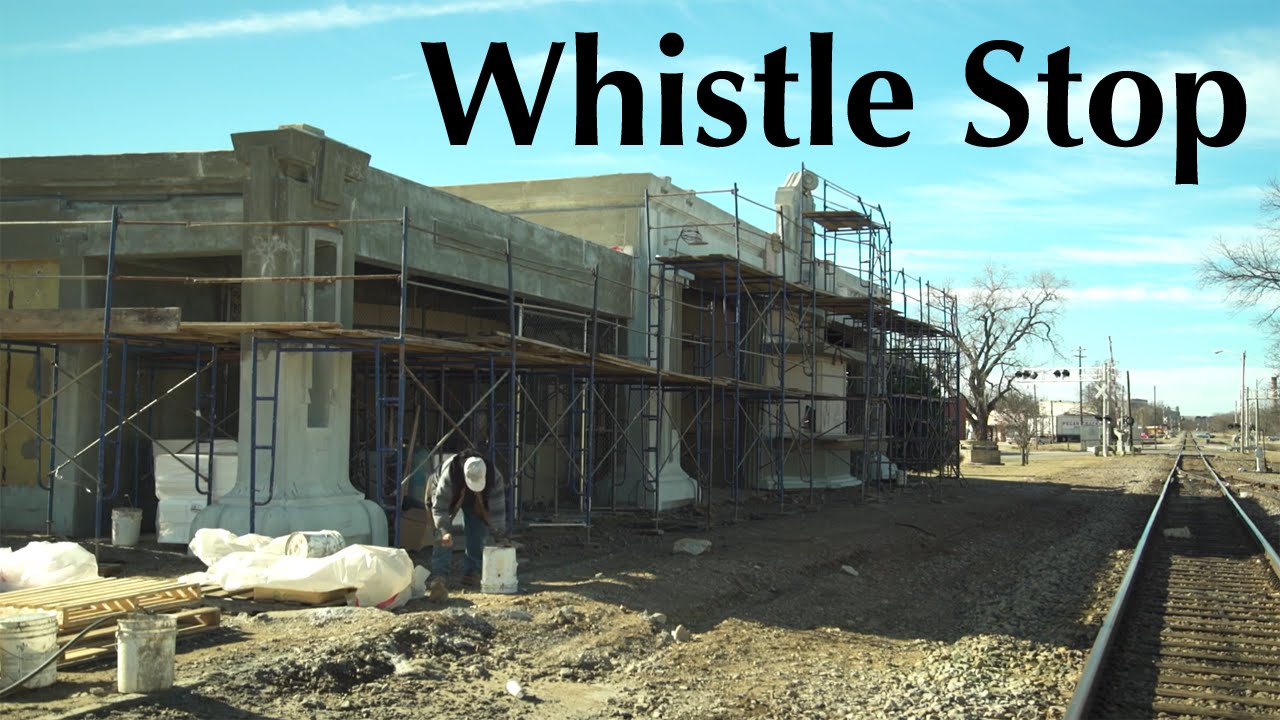 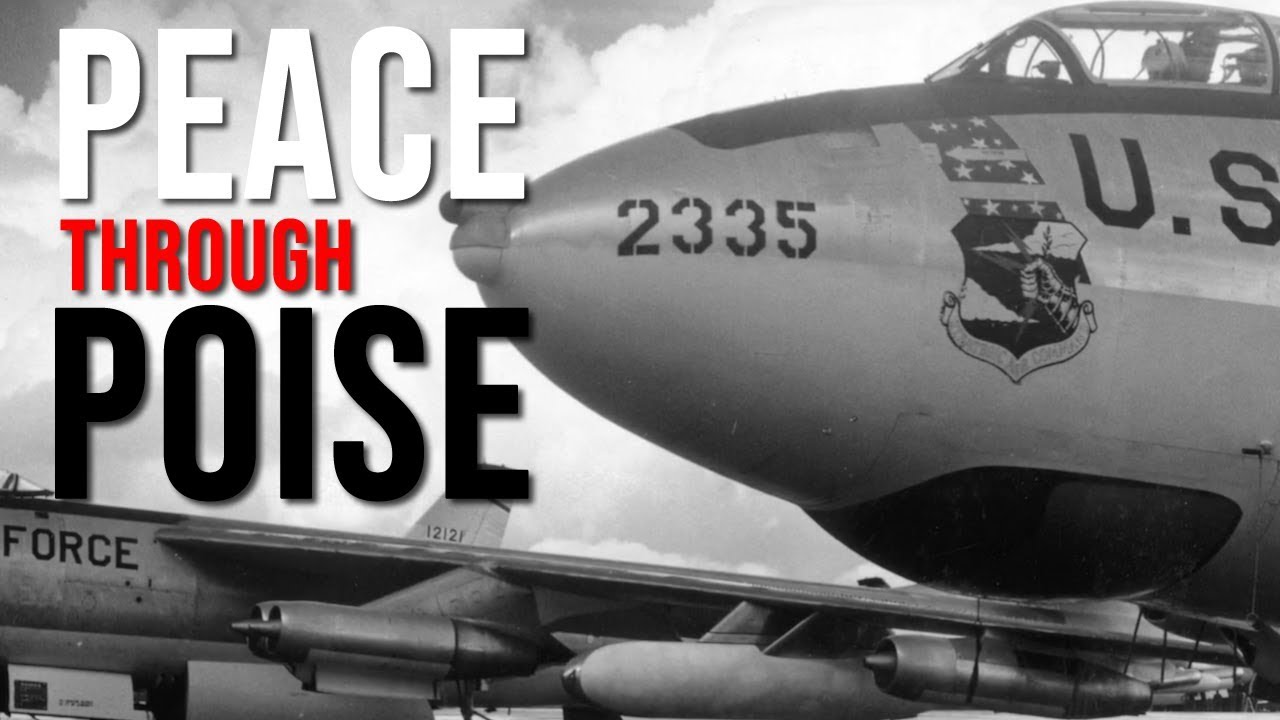 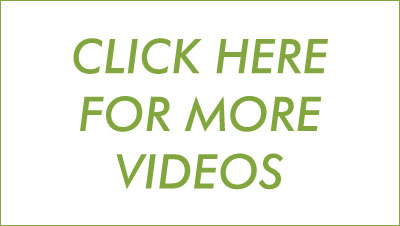 2020 © City of Ada, Oklahoma. ALL Rights Reserved. | The City of Ada and its Public Works Authorities maintain personally identifiable information of individuals in the course of performing their various functions. This includes, but is not limited to, providing utilities, conducting municipal court, providing law enforcement and maintaining employment records. This information is stored in a secure manner and is only release as allowed or required by law, including but not limited to: sending information about municipal court to various governmental agencies, sending the results of law enforcement investigations to other agencies, sending utility information to collections agencies, responding to subpoenas and responding to open record requests.